Every rise of sun bring brings new mobile device in the world. Now LG mobile has launched the smartphone F70 which is LTE enabled. The specific details of the device will share in following weeks soon.

LG first announced the F70 smartphone in Feb at Mobile World Congress in Barcelona, but details were not revealed. LG is aiming to grab budget conscious LTE users throughout the world using its new F70 smartphone. 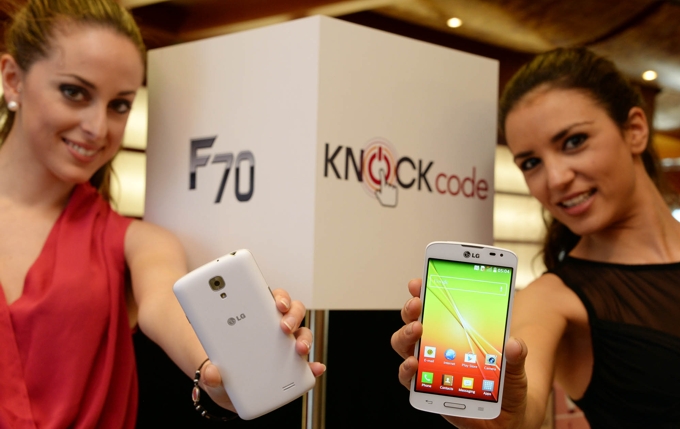 Some of the best specifications of smartphone are listed below 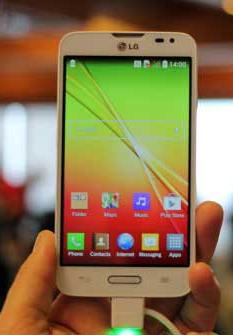 Â Â Â Â Â  LGâ€™s F70 smartphone is comes in 2440mAh battery. It also has a company UX advance feature, Knock code with which you will be able to power on and unlock smartphone in personalized pattern on screen.

It also has very useful feature of Guest Mode by which you can keep your content private from other guest users.

As concerned availability, the F70 smartphone will be introduced later this May. It is likely to be launched in mid-May in Europe, following the Asia, then moving to South, Central America and North America. Â There is no detail for launch in India and Price in Not disclosed. If we consider its specifications, it has place of mid-range segment.

CEO of the LG has a wording like this: LG has a firm commitment to deliver a best experience of smartphone that is expected by user from an LTE device and the F70 fulfills that commitment to a great extent. The F70 make use of LTE technologies. It has a slim, handsome design which will appeal to customers worldwide who are thinking of moving to 4G.