Last year the company has proudly presented the Samsung Z model, Samsung has announced the release of low end smartphone for India which is first smartphone that is operating on Tizen. 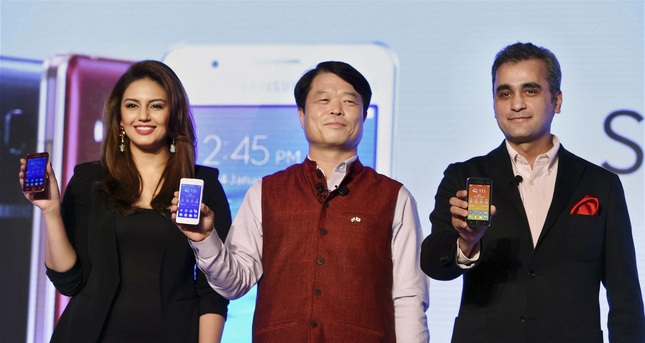 Actually there were rumors that Russia will be the first Tizen smartphone receiver but India got honor in this regard. It was promised to be launched in 2013 but delayed as company failed to arrange carrier support.Â  In April, there were rumors that company is going to launch two Tizen operating handsets but those were on hold as there was not enough support from developer side.

As â€œTizenâ€ word is used many times but what is meant by Tizen? Tizen is an open source operating system which is based on Linux kernel, born by Linux and Intel foundation. Samsung is one of those vendors who is in support for this platform by forming an industry group. 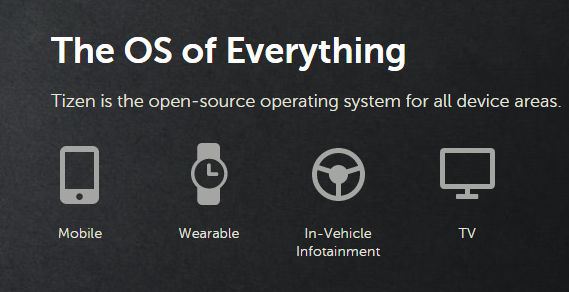 Os of everything – Tizen

This one of budget device made by Samsung. The specification for this device includes;

As we all know India has big evolving market with of electronic consumers and there is rising trend for watching videos, TV show, playing games, chatting and use of apps. India has big potential and there are high chances of acceptance for this kind of latest mobile in India. According to company it focused and customized to fulfill the entertainment needs of consumers.