Google now want to boost it music service, it is aiming to acquire Songza which is a famous music service, in its music offering. Google will merge the different aspects of its existing music streaming service soon in near future.

Songza is four year old music service which contains artistic playlists according to taste of audience. Â For now existing user will see no change or impact or change.

In music space it is a unique player. It is offering expert curated music relate to mood and taste. Songza posted that they are thrilled to announce that are part of Google and there is no better thing than this and enhancing their service for sound tracks that user wants. And there are no quick changes made to make Songza faster and smarter and fun to user. 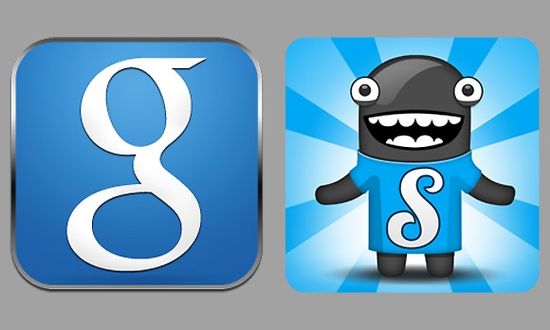 Google not revealed financial term of deal it has made but there are suggestions that Google has offered $15 million to buy the service. Songza posted they will love to provide service to Google play music. Google is also looking to utilize their potentials to YouTube and other products a finding ways to use Songza aspects into existing music service in near future. This deal happened in a month after the acquiring of beats by Apple for $3 billion.

Songza is not only the best music maker in industry. Apple acquired beats to have big move in gaining big position in growing music industry. Music download business declined in few months while is music streaming is gaining popularity in users as Pindora Media inc and spotify. Google had launched monthly paid subscription of $9.99 subscription in 2013. YouTube is aiming to launch paid service for streaming.

Songza will continue its work from New York as its base. Google will incorporate its potential in streaming and YouTube as well.