Few days ago we saw thatÂ AT&Tâ€™s is marketing for HD Voice over its LTE network would be available on May 23. The carrier still planning to launch the service and will also offering a compatible phone on the same day. Customers will require the Samsung Galaxy S4 Mini handsetÂ to make and receive HD Voice calls. This smartphone is a smaller version of last yearâ€™s Galaxy flagship phone so itâ€™s not quite leading-edge. 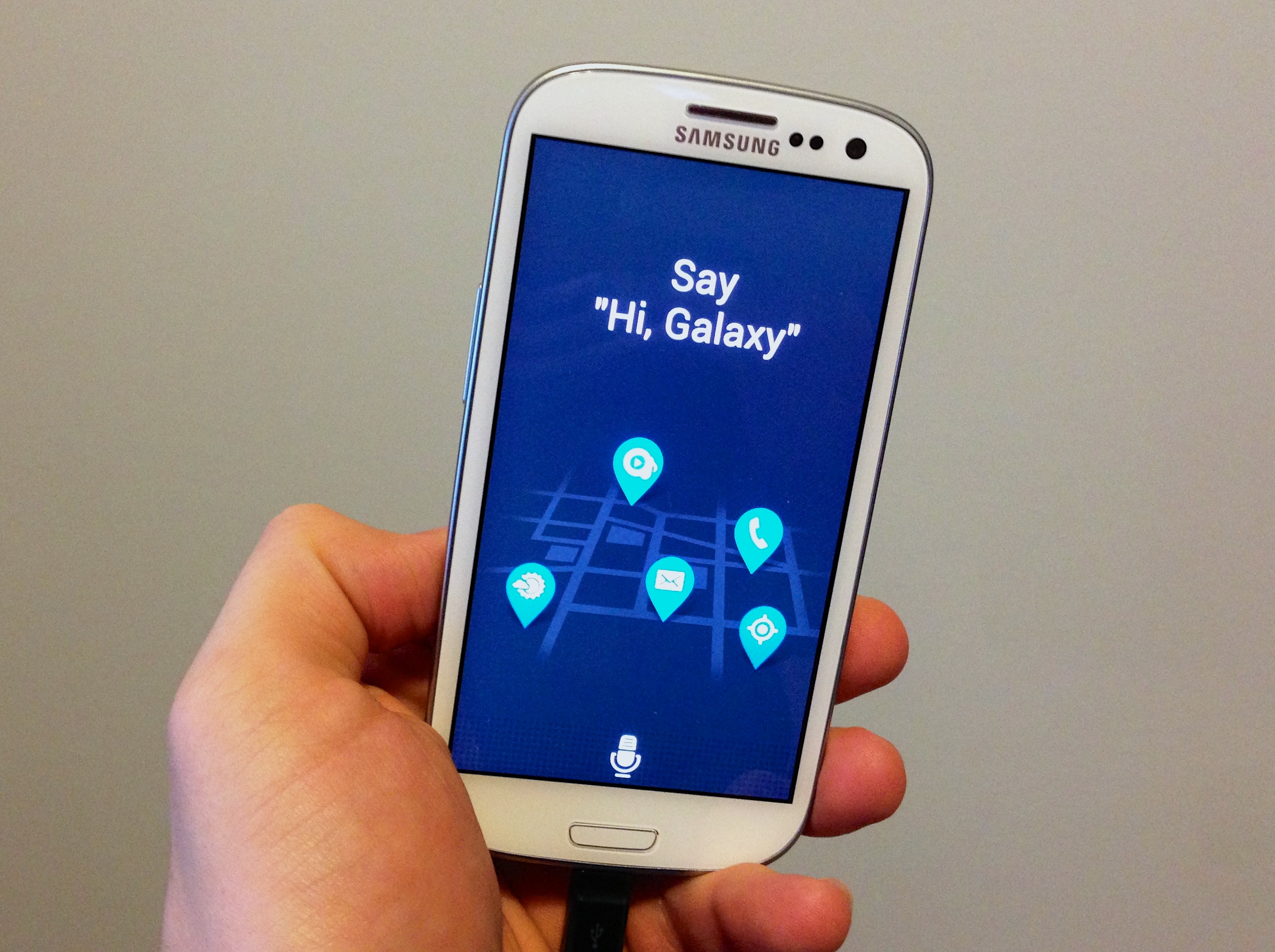 The SamsungÂ Galaxy S4Â mini will be launched from AT&T on May 23rd.It is priced at $49.99 with two-years of contract. The small version of the Galaxy S4 shines with a 4.3-ich display.it is supporting AT&Tâ€™s HD Voice calling service, which is currently using in trial markets, in Chicago and Minneapolis. HD Voice will be launched across the country in the soon later in months.

If a two-year contract is not fascinating, you can have monthly payments option on the device by using AT&Tâ€™s Next program.it is using Pricing for 12 monthly payments, which is $18.50 per month, while payments more over 18 months will run you $14.24.

Hereâ€™s a quick review of whatâ€™s under the cover of the GS4 mini:

The carrier may start adding the features to new phones going forward, however, now possibly giving the way for HD Voice service.