In New York at Union Square, women dropped her IPad at train subway, loose her balance and fell down at railway track in front of oncoming train.

Her name was AracelisÂ Ayuso, who was 21 year old, an iPad slipped from her hands and dropped on the railway track. Ayuso also lost her balance, right at the time when train was approaching she fell down. It was tried to stop the train but in vein as train was too near to be stopped. She was stucked and killed by oncoming train. 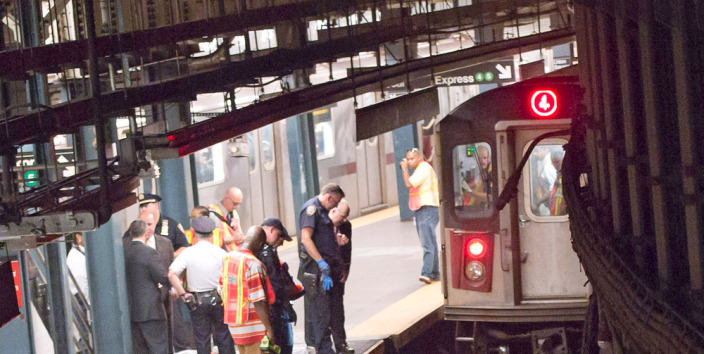 Ayuso was going to her early morning shift from home. She had a 3 year old daughter. According to Police the women has attempted to catch her iPad that was slipped but she lost the footing and crushed down on the subway in front of arriving train. The conductor saw her and attempted to stop the train but it was too late.

After that toxicology test were done but there were no signs of such things. Complete reports are pending.