As we all know that the IFA event is near and will be held at Berlin, Germany. We all are expecting to see a lot of new mobile devices at that time and as compared to MWC at Barcelona we will see more products to be announced. The month of September may bring good luck for vendors than February. 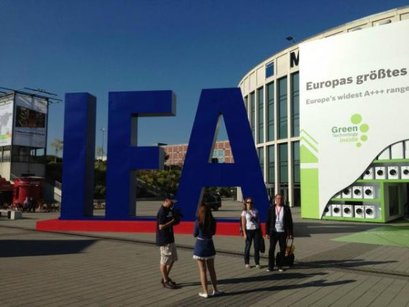 We have listed some company below one by one.

You can tell which is missed in comments and let see which gadget you need to buy.