The smartphone is a must needed gadget of our life. And they are getting more powerful. Smartphones are not only the way of communication, but they are making our life easier than ever. So everyone one is looking to have the best phone in a pocket. That’s the competition between smartphones companies is very high, and they all want to deliver best to their customers. In 2016, we’ve seen many upgraded new phones in the market like iPhone 7 and 7 Plus, Galaxy S7, Note 7 and much more. Few of them were amazing, but some were failed to impress the users. But overall 2016 was a big year for smartphones. But now everyone if looking forward to 2017.

Pakistan is one of the top countries by smartphones users. Even there are million of smartphones lovers in Pakistan. And after testing the phones of 2016, now they are looking forward to the models coming in 2017. So we are going to create the list of top 10 upcoming smartphones in Pakistan during 2017. 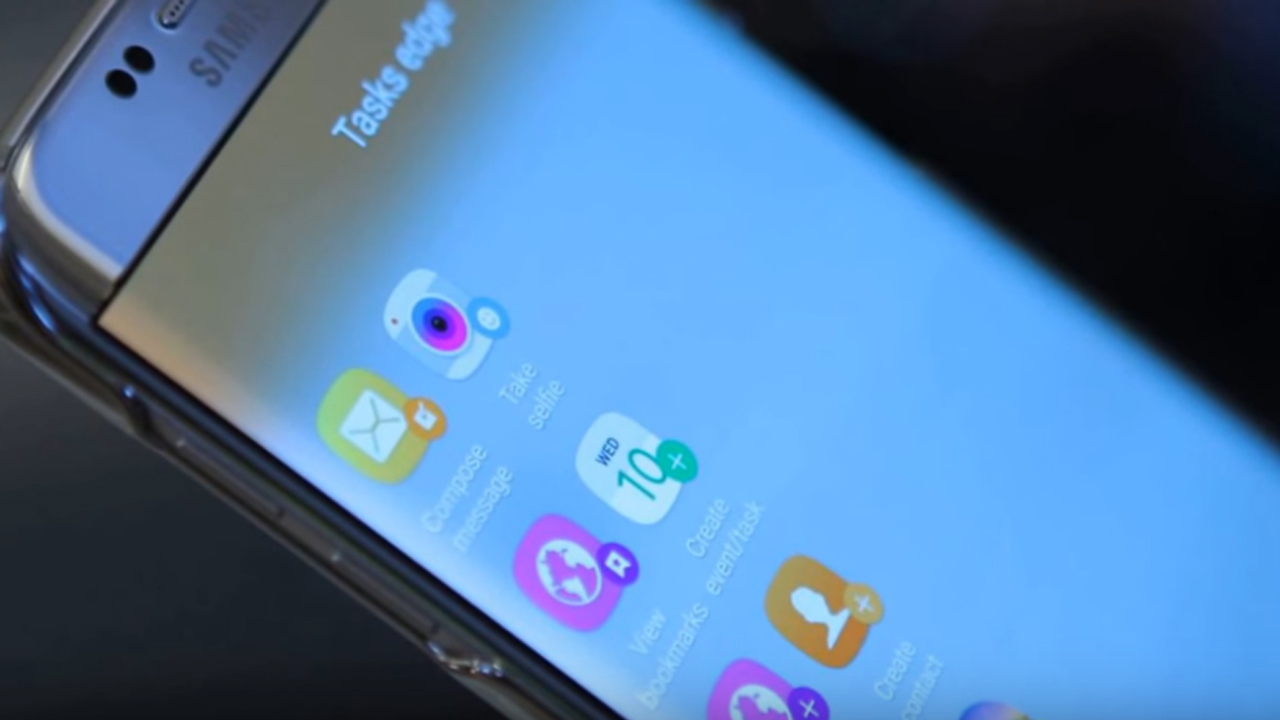 This year, Samsung launched Galaxy S7 and Galaxy S7 edge. These both models got a lot of users attention and success. So Samsung is now launching the Galaxy S8 on 26 Feb 2017. And after a month of its release, it will be available in Pakistan. Samsung is promising that the new handset will come with a better camera, slim design, higher processing power, and high storage capacity with the increase of RAM. 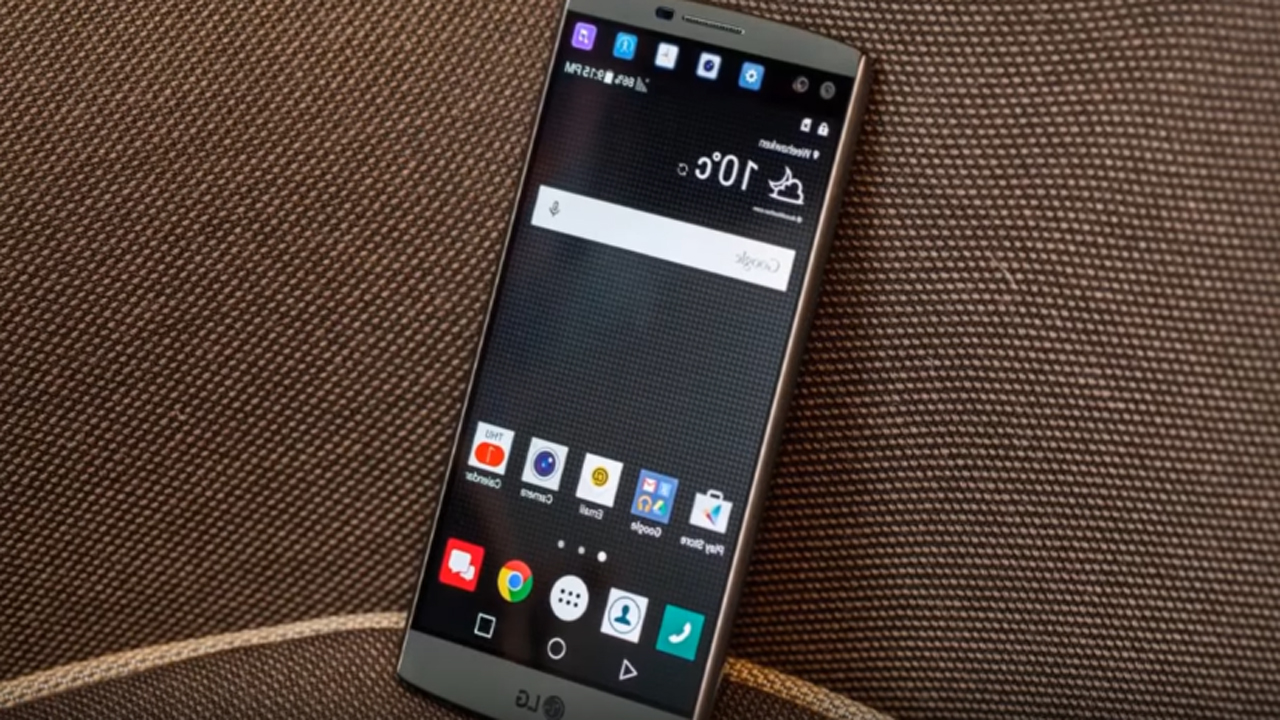 LG has done everything perfectly with their last model LG G5. It was one of the best smartphones in 2016. But now LG G6 will be the next phone from LG series and will be launching in the 1st quarter of 2017 and will be available very soon in Pakistan. G6 will come with some significant changes in the department of Design, Ram, ROM, Processing power and Battery life. 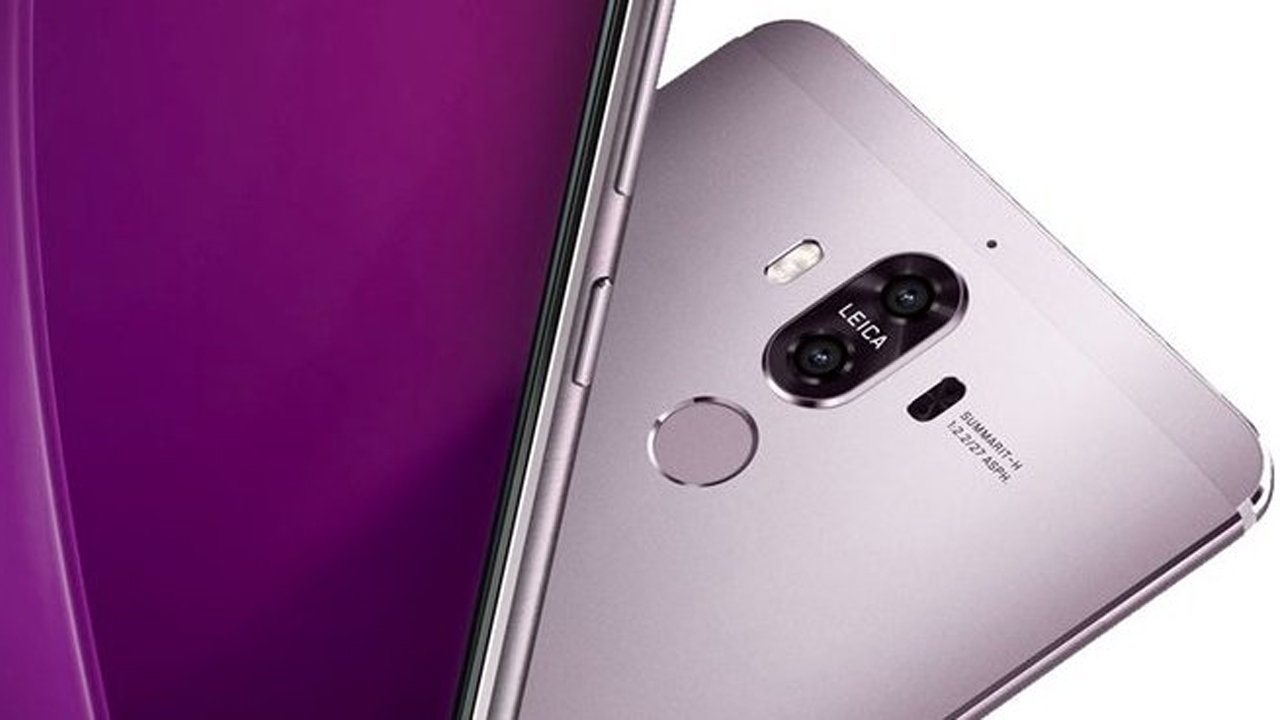 Huawei Mate 9 Pro will be launch in the first week of November this year. But it will be available in Pakistan from January 2017. Mate 9 Pro will deliver a quad HD display on 6.0 Inches display. The design will be quite similar to Huawei Mate 8 . You will see the all-metal rear with parallel antenna bands on the bottom and top edges of Mate 9 Pro. 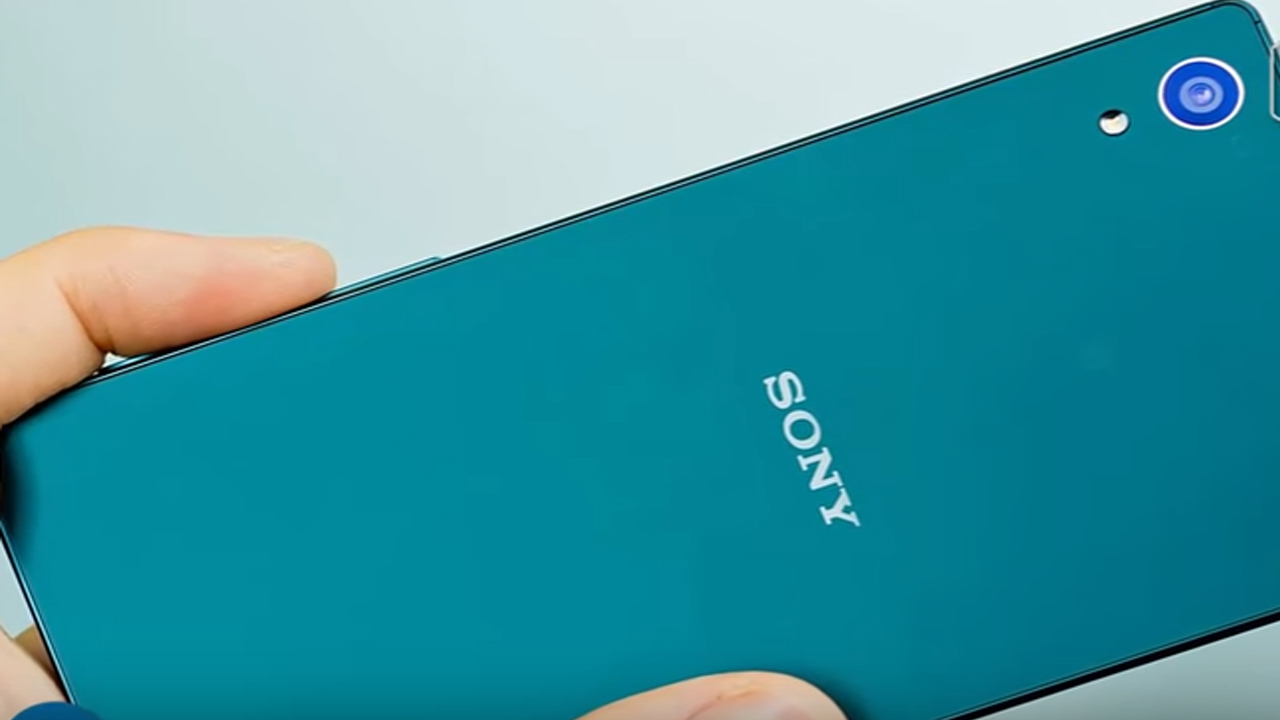 Sony is also Going to launch their smartphone in 2017 to participate in the competition. The phone they are going to launch is Xperia z7. And it will be available from the summer of 2017. According to the experts, Z7 will be the top-line smartphone of 2017. The company has decided to feature the smartphone with 5 GB of Ram which you help you in playing games and running apps more smoothly. Z7 is expected to have a dual camera, upgraded processor, 3d features for videos and photos and much more. 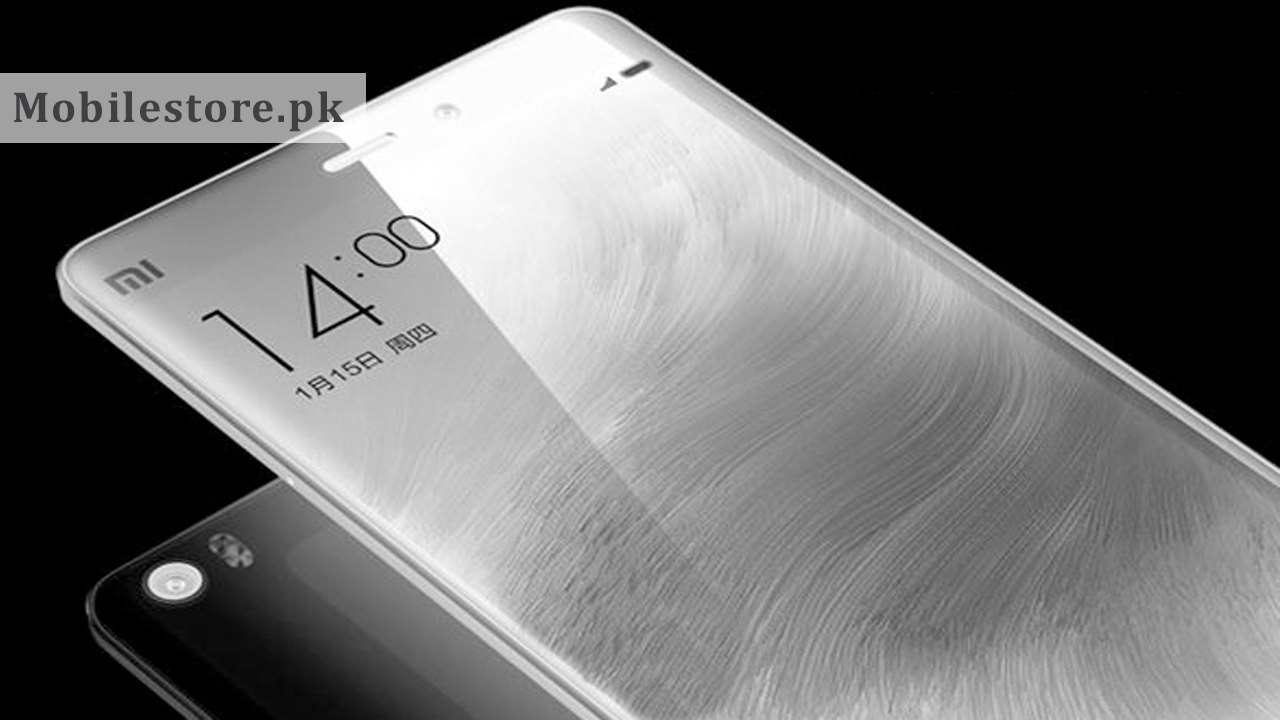 Xiaomi Mi7 is one the best upcoming smartphone of 2017. Xiaomi is the only company that is delivering back to back the best quality handsets on lower prices. Recently, Xiaomi launched flagship device Mi5 which is getting the good response from users, so the company is now planning to launch their new model Mi6 in February 2017. 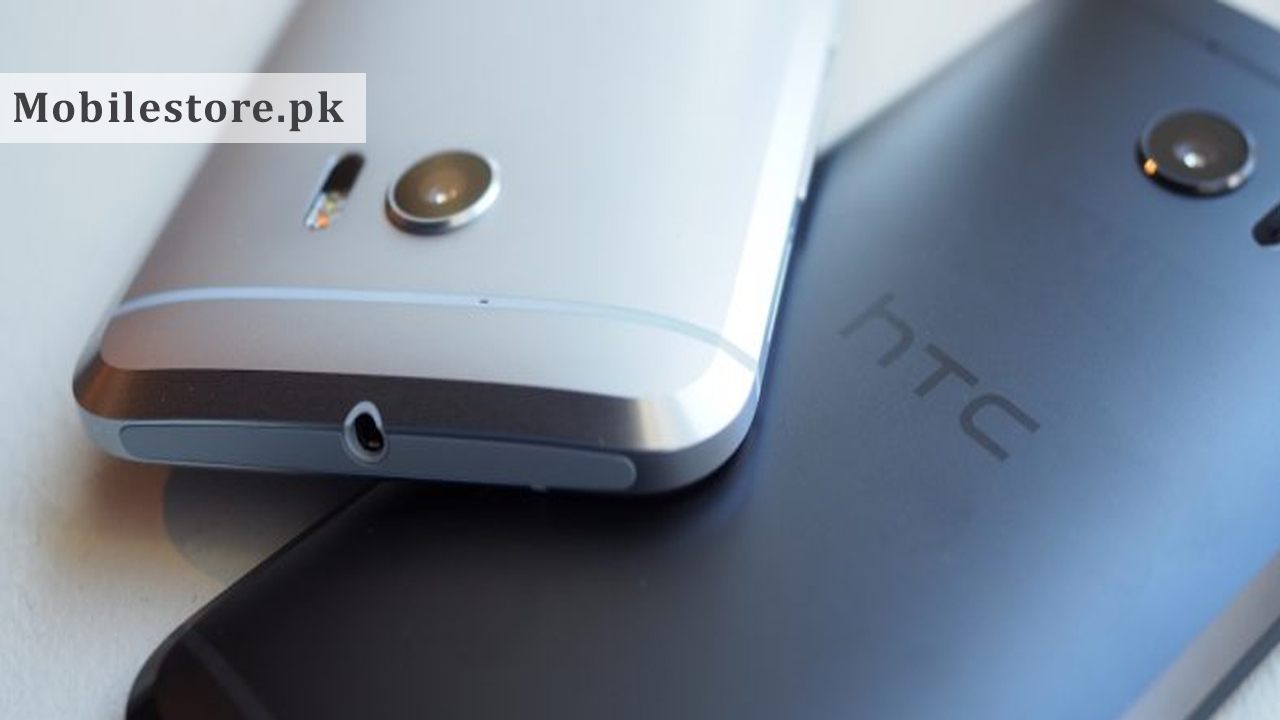 This year, HTC 10 was launched by the company, but it did not receive too much attention of users. So the company is now planning to launch HTC 11 with more improvements. Htc 11 will be available in markets from April 2017. Everyone knows Htc just because of their unique designs and According to the leaked news; Htc 11 is not only coming with a unique layout, but it will be better than iPhone 7 and Galaxy s7 in the term of work. 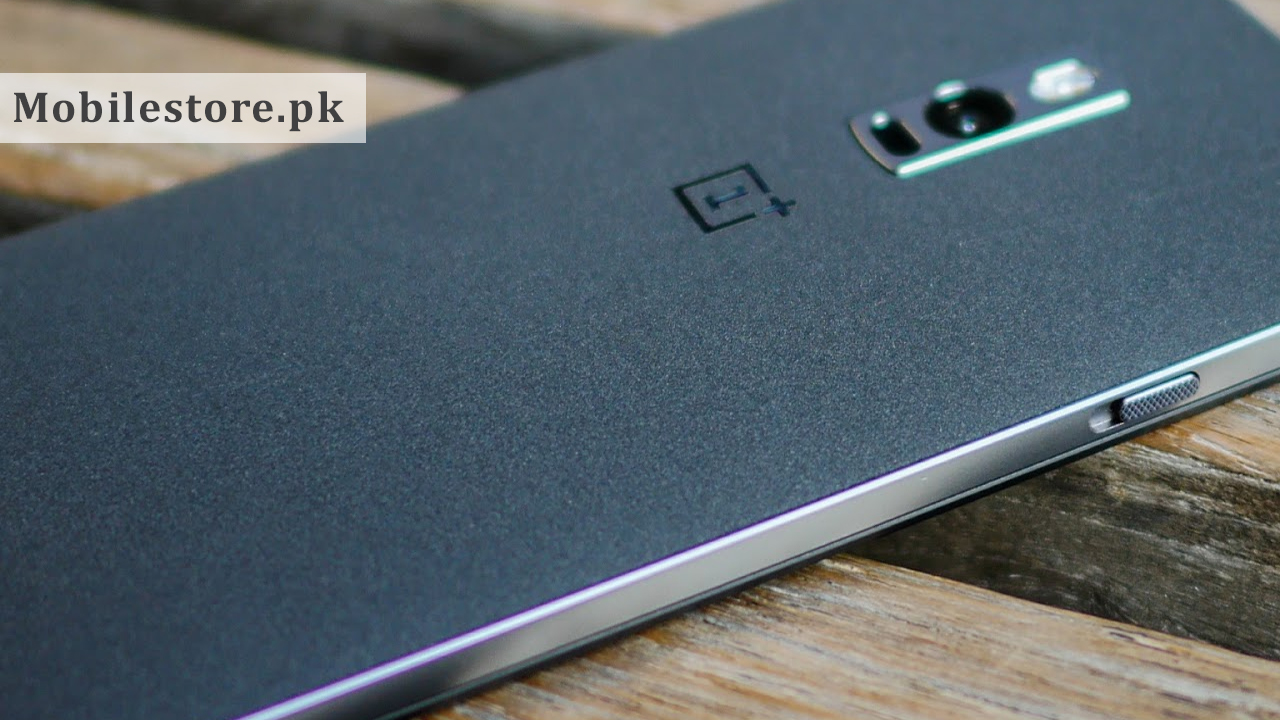 OnePlus 3 was a vast creation from the company with 6 GB of RAM, large built-in memory, beautiful design. OnePlus 3 is one of my favourite and best smartphone of all time, but now the company is going to launch their new model OnePlus 4 in the middle of 2017 with more feature, excellent design and upgraded flagship. There is no doubt that it will be one of the best smartphones of 2016. 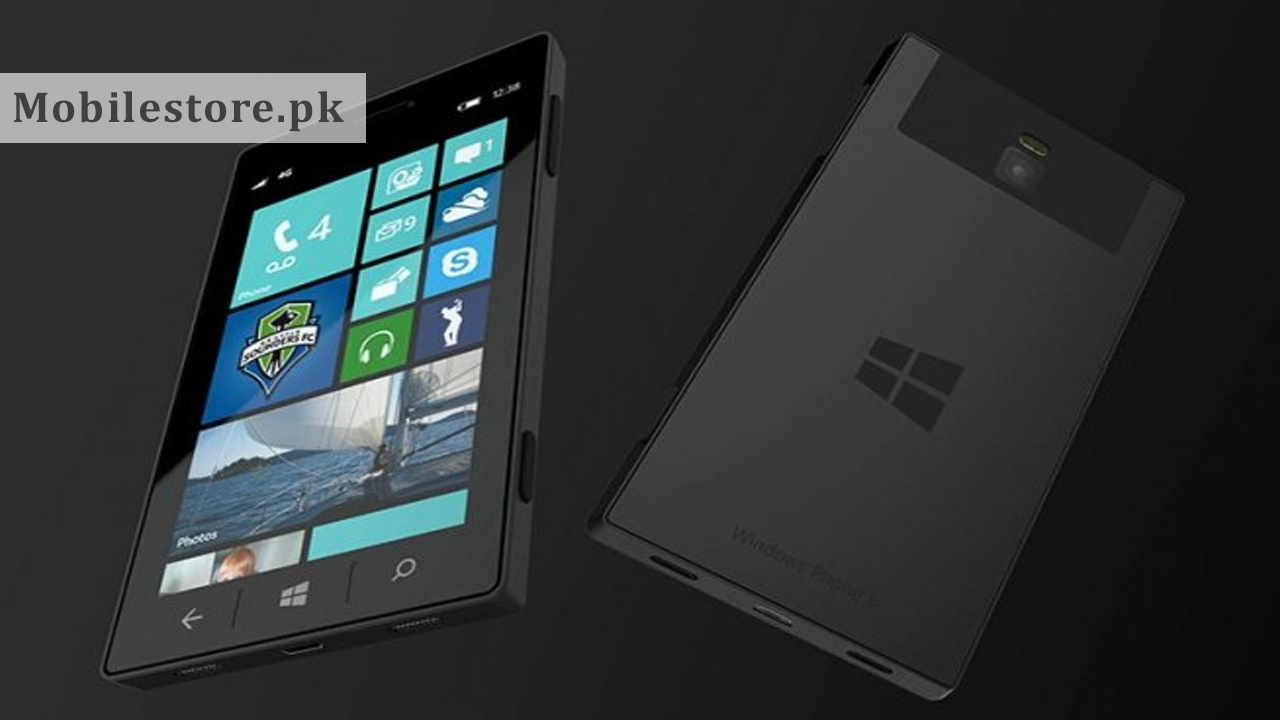 Everyone knows that Microsofts have products like smartwatches, laptops, and tablets. But Now they are going to launch their first smartphone in 2017 officially by the name of Microsoft Surface Phone. And it will be available in markets from Q1 of 2017. Initially, the company was planning to launch that Microsoft Surface phone in October 2016 But due to some reasons, Now it will be launch in the 1st quarter of 2017. 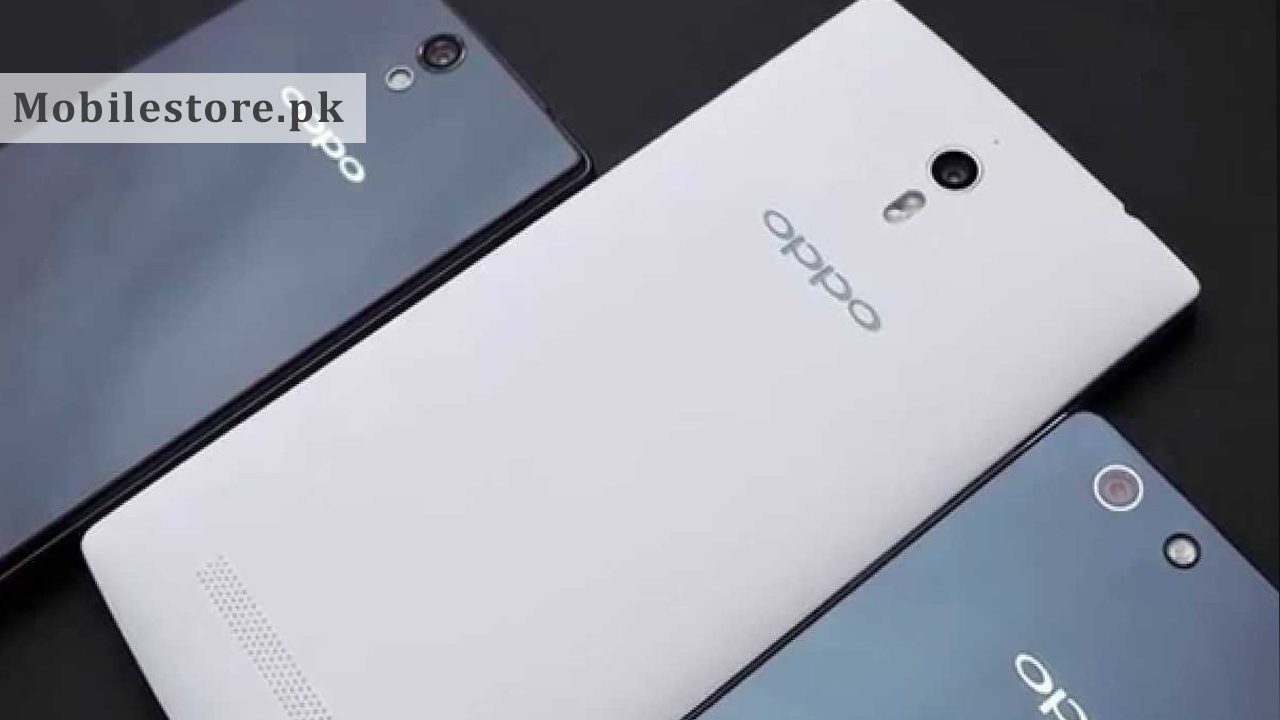 According to the leaks, Oppo is also going to launch a smartphone Oppo Find 9 in 2017. It will be available for sale from the middle of 2017.  Find 9 is coming to 4100 mAh of large battery life, 21 MP rear camera, 16 MP front-facing camera and few more massive updates. 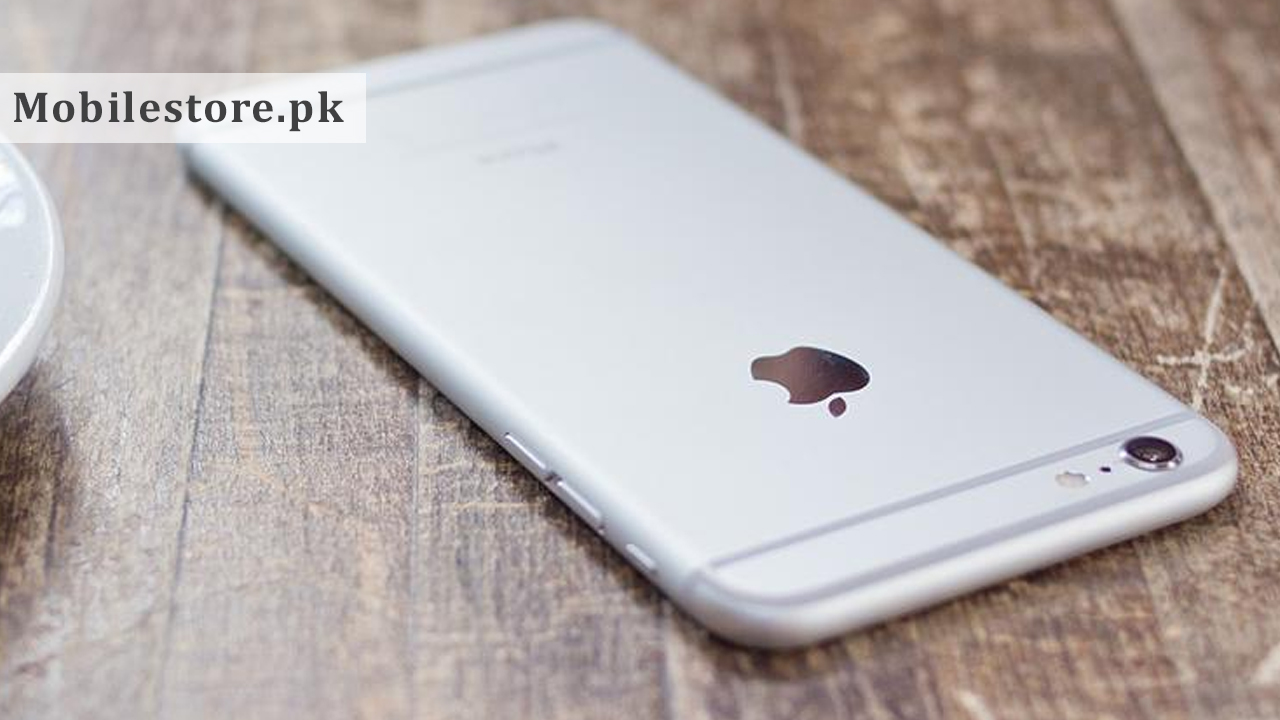 Recently, Apple has released iPhone 7 and iPhone 7s, and reached the milestone of success very easily. So now company is looking for their next flagship smartphone iPhone 8. and they decided to launch iPhone 8 in September 2017. The new iPhone 8 will come with a Glass body, edge to edge display, an integrated Touch ID fingerprint sensor.

So Above is the list of top 10 upcoming smartphones in Pakistan during 2017. Hope you’ll like the list of best smartphones coming in 2017, Let us know in the comments below.