There Will Be No Update To X Platform 2.0 For Nokia X Range

This may not be good news for Nokia X users that the software platform 2.0 OS for Nokia X by Microsoft and released with Nokia X2 will not roll out for Nokia X, Nokia X++,Â  Nokia XL series.

On its conversions blog Microsoft confirmed that it is due a necessary hardware up gradation and Nokia X, X++, XL will not be updated on Nokia X software platform 2.0. 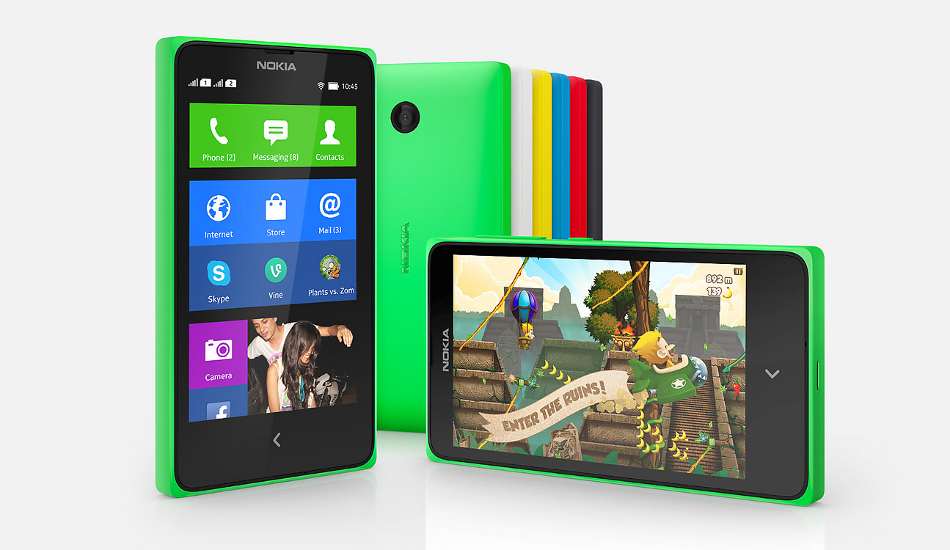 Microsoft did not mention much detail about hardware upgrades that what kinds of upgrade are there except new home button and 1 GB of RAM and it is possible that new interface my not supportable. They mention there will be little updates in Nokia X, Nokia X++ and Nokia XL, as they said there will more update in coming month to make better experience of these devices.

Along with the launch of Nokia X2 Dual SIM, Microsoft will use AOSP equivalent to Android 4.3 Jelly Bean for operating system baseline. AOSP is acronym for Android Open Source Project and also corresponding to Android 4.1 Jelly Bean software Platform Company will use AOSP.

The popular Nokia X successor, the Nokia X2 is launched for EUR 99. It has not listed to yet globally to the market.

We have seen again a unique version which has similarity to windows phone more than that of Google mobiles platform. It now revealing upon seeing thing Microsoft is intended to capture big picture that it can offer number of Microsoft services and apps to the platform.

The sad thing is that this feature will not be shifted to Nokia X range. There is no home button on any mobile in this rang for switching to another app and upgrade to 1 GB of RAM will result in new feature.