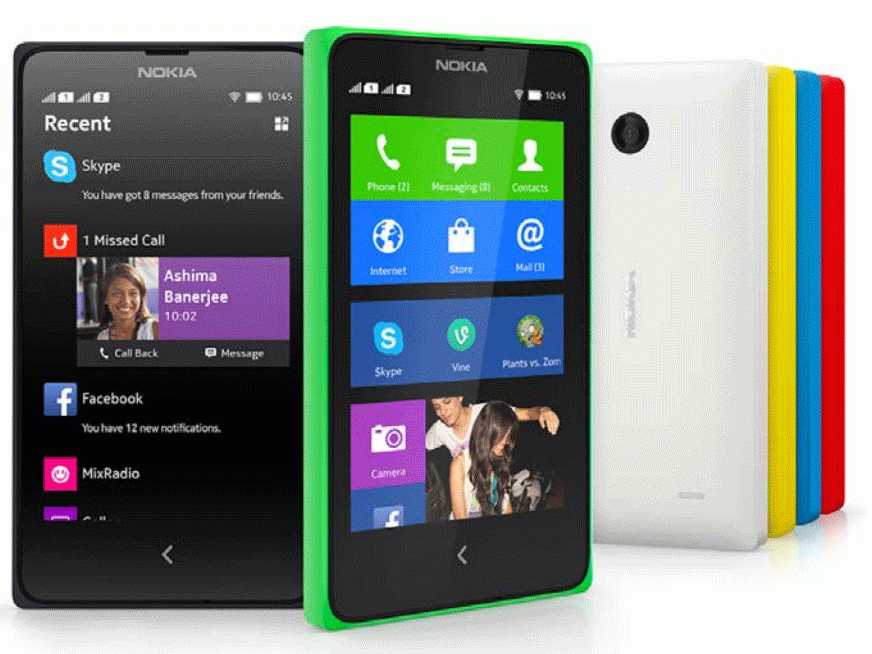 1. The Nokia XL is the largest handset with a 5in display. The XL will cost â‚¬109 once released and is joined by the 4in Nokia X+ (â‚¬99) and finally the Nokia X, which is the cheapest of the three with retail price of â‚¬89 â€“ although the latter will only be available in Eastern Europe, Asia and South America.

2. Nokia has started encouraging Android developers to support its Nokia X platform. The phones, primarily aimed at developing markets, run a highly customized version of Android and to ensure compatibility. For developers, the Nokia X is a great way for developers to increase their revenues, and we will offer a bunch of different monetization options.

3. These new Nokia phones are conduits for Microsoft services. Thereâ€™s no Google Play, Maps or Gmail contained inside. Instead you have things like OneDrive, Bing and Skype.

4. Nokiaâ€™s forked version of Android can and will run Android applications, meaning users will technically have access to everything Android has to offer.