Apple app and Google play are the two leading stores in the mobile app industry. They both offer free and paid apps, books, Music, TV series and much more. But the question is that which store is better in term of performance, downloads, apps, etc

There are lot of comparisons in our daily life routine eg. compare of smart phones, sports teams, laptops, brands and much more. Today, we are going to discuss that which app store is better in term of performance. Apple App Store vs Google play store.
Let’s have brief details of each: 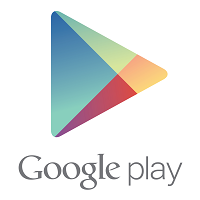 The Google Play Store launched on March 12, 2008, by the name of Android market. In 2012, Google brought the Android Market, Google Music, and the Google eBookstore together By the name of Google Play. It was the pre-installed app by Google and delivered with Android devices, it was compatible Android OS version 2.2 and above. It is the distribution platform operated by Google that allows Android user to download apps which published through Google.

App store which is also known as iTune was launched on July 9, 2008, with iPhone 3G. It is the pre-installed app by Apple on all iOS devices. iTune allow its user to download apps that published on Apple platform. Users can directly download apps from iTune into iOS devices and personal computers.

60% of apps on the App Store are free while 80% of apps available on Google Play are free. Google Play Beats Apple App Store in Number of Applications. Play store has 17% more apps than apps available on App store. The reason behind it that Apple rejects a lot of App and it either tough for developers to create iOS apps as compared to building Android apps. It is very easy to submit App to the play store while Apple’s rules are very strict. 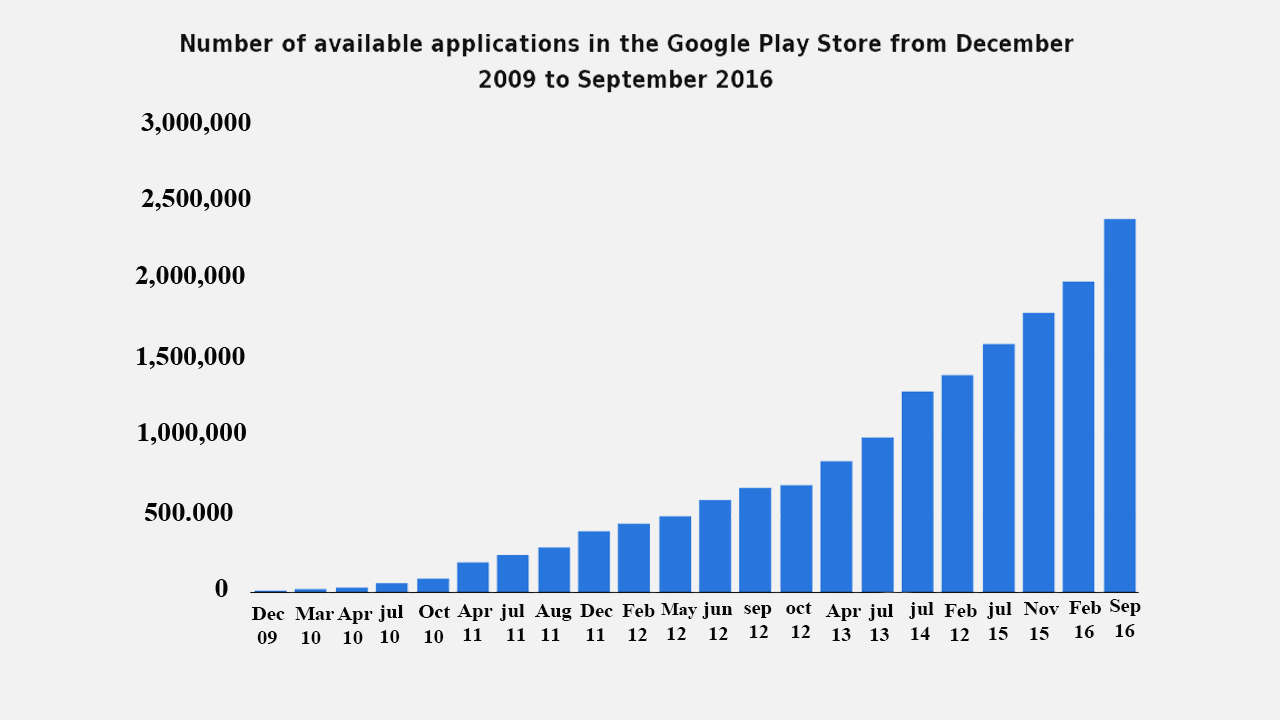 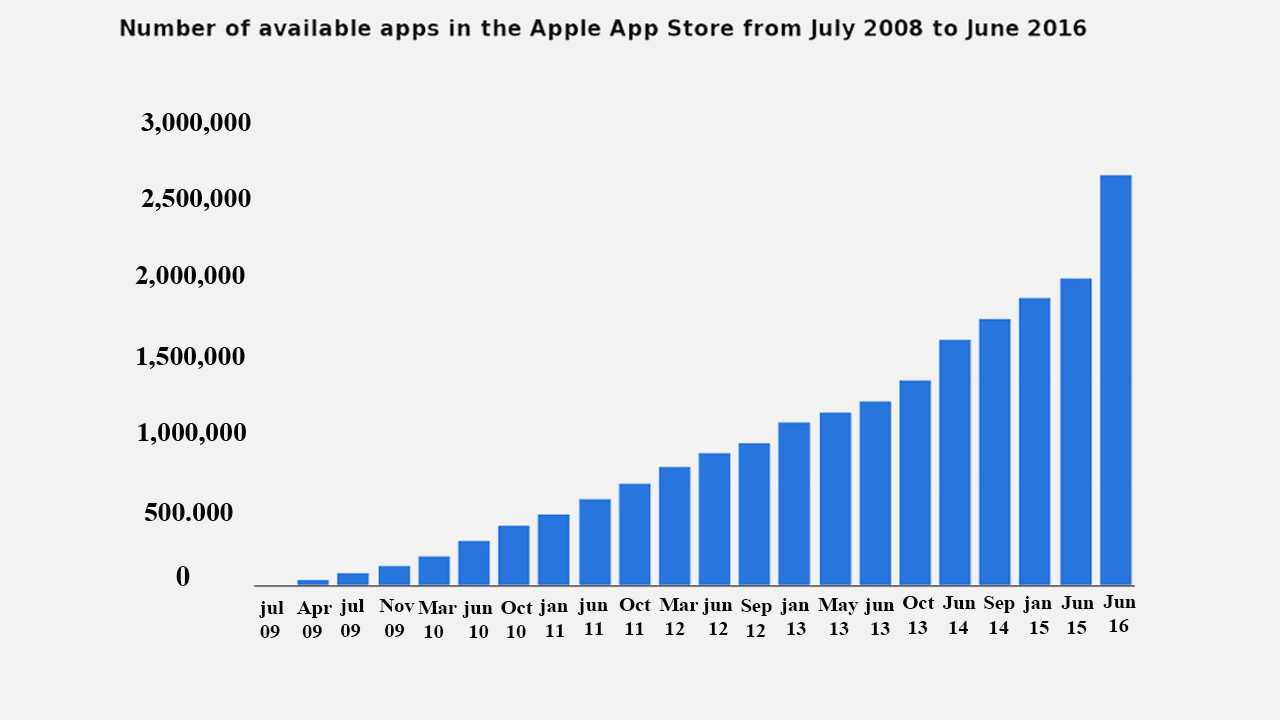 To publish apps on Play store, the developer needs to Pay only one $25 as registration fee for a google console account.

To release an app on Apple app store, Developer needs to pay $99 every year to use the iPhone SDK and upload applications to the App store. However, App Store will receive 70 percent of developer’s sales revenue

If you want to make some money through your app than Apple app store is best for you. Because Apple almost generates 45% more revenue for their developers than Google create for its user. However, The time which user spend on the app store is 5x stronger than Android user spends on Play store. So developers should focus on building for iOS first.
Apple developers have now made close to $25 Billion since the Store’s launch in 2008

Apple users spend much more money in app store than Google users spend in Play Store. The main reason for that is Apple users are from higher class family and Apple only sells premium products with a very high price tag. Apple only sells premium products. Apple users are from high-income families they have mostly credit/debit card so mostly they prefer to buy premium apps instead of downloading a free app.
While Android operating system can be found easily in huge range of devices and a lot of them are in very low price. So Android users are from middle-class families, and they prefer to download free apps instead of buying them.
Apple users mostly tend to stay with Apple, and they don’t want to switch to Android and other operating systems. So this is also one of the possible reason for that User demographic of Apple app store is better than Google play store.

The most annoying thing about Apple app store is that you need to use iTune. If you search the web for any Apple app, you will get a web page showing your app, but you can’t download it. The only way forward from there is to view the app details in iTunes. But if you are looking for any app on a iOS device then it is bit easy to download. You can easily search, download and install the app you want without using the iTune client.

On the other hand. Using of Google Play store is more than easy. When you use it on windows, it relies on a pure web service. From here you can easily download free apps and as well as purchase apps that are making play store more accessible in using as compared to App store.

If you want to buy movies from App Store, You can watch then only on iOS devices or on PC that is using iTune. If you want to change your operating system from iOS to Android or any other, then you can take your movies with you. It means you can only watch them if you are using Apple devices.
The same problem isn’t with Google. If you buy movies, TV shows, etc. from Google. You can watch it on any device including Apple devices. That mean if you want to buy media from Play store then you have the option to watch that media on any device you want. 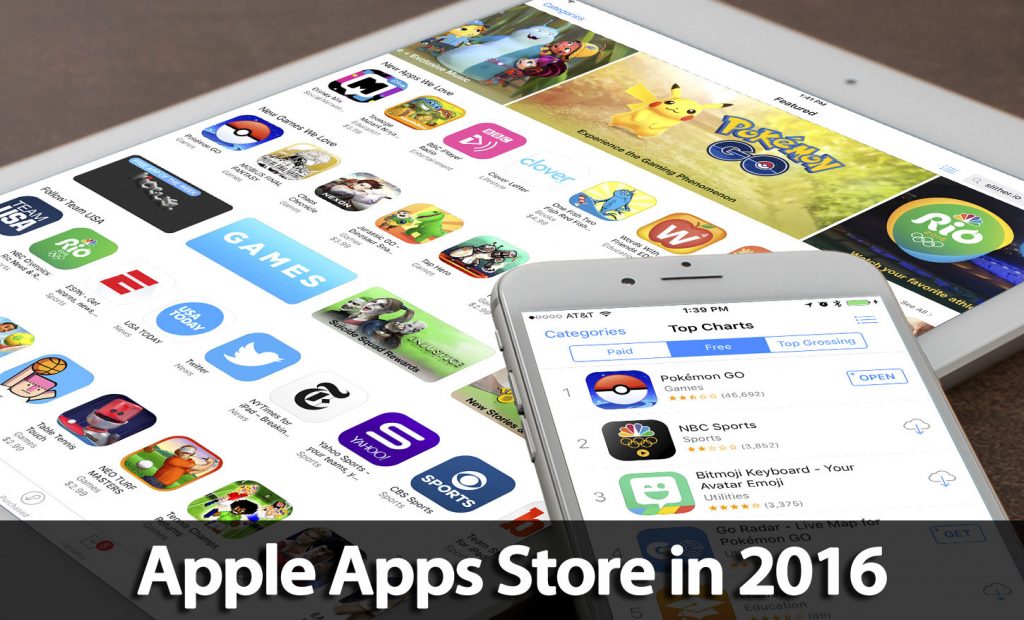 So what do you think, Which store is best for you?