Android Phones Could Be Affected by the Heart bleed Bug:

Heartbleed security bug that has alreadyÂ affected Yahoo Mail, theÂ Canada Revenue Agency, and other public websites also poses a threat to end-user applications and devices, including millions of Android handsets. According toÂ an announcement by Google,Â smartphones and tablets running a specific version of Android were affected by the widespread web security bug, whichÂ could potentially spill your sensitive login information (like passwords). 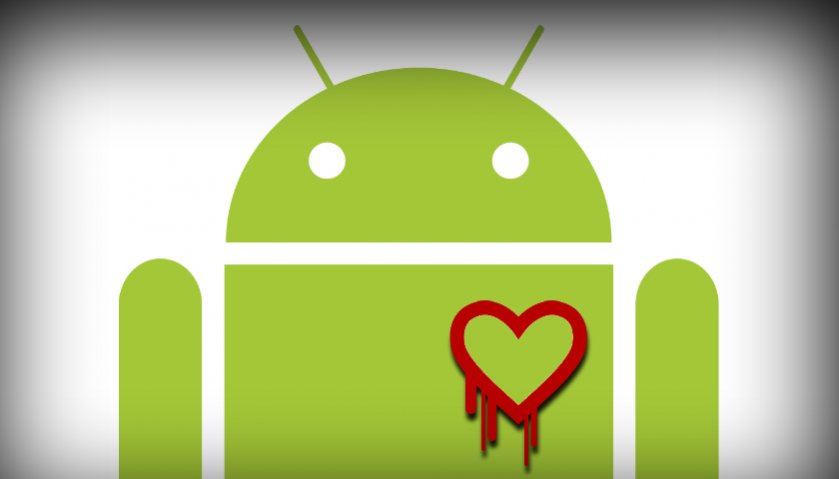 Handsets running version 4.1.1 of Google’s mobile operating system are vulnerable to attacks that might pluck passwords, the contents of personal messages, and other private information out of device memory, Android 4.2.2 that have been customized by the carriers or hardware manufacturers have also been found to be susceptible. Officials with BlackBerry have warned the company’s messenger app for iOS, Mac OS X, Android, and WindowsÂ contains the critical defectÂ and have released an update to correct it.

Google’s statistics suggest that fewer than 10% of Android devices currently run version 4.1.1.Android updates are the responsibility of the device maker, and often need to be approved by wireless carriers. The only exceptions are Google-made devices, such as the Nexus series and Google Play Edition phones. Previous attempts to adopt Android updates have not met with success. 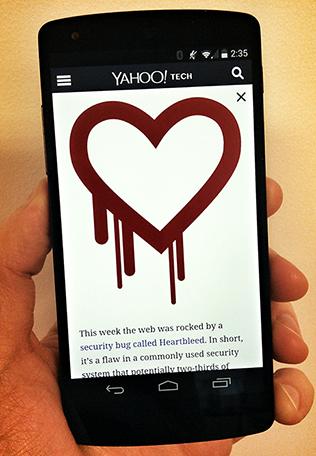 So how can you check to see if your device is affected? Youâ€™ll need to go to theÂ SettingsÂ menu of your phone and find your way to theÂ About PhoneÂ section. There youâ€™ll be able to learn what version of Android youâ€™re running and see if any updates are available.